Learn about the French Department of Allier

Allier is a department in the Auvergne-Rhône-Alpes region, it was named after the river Allier, Moulins is the prefecture; Montluçon and Vichy are the sub-prefectures.  The Allier department is composed of almost all of the former Duchy of Bourbonnais. It is part of the Auvergne-Rhône-Alpes region and borders the departments of Cher, Nièvre, Saône-et-Loire, Loire, Puy-de-Dome and Creuse. Bourbonnais bocage covers most of the western and central parts of the department (including the Forest of Tronçais), followed by the Bourbonnais Sologne in the east north-east, the Bourbonnais Mountain (near Vichy) which is the highest point of Bourbonnais together with Montoncel (peaking…
read more

Marked by the imprint of the Dukes of Bourbon, Allier is a land of rivers, bocage, and small mountains. Landscapes such as Bourbonnais bocage, the gorges of the Sioule, and the Forest of Tronçais are places suitable for the practice of outdoor activities: hiking, fishing, and white water sports. Hydrotherapy is one of the leading sectors of Bourbonnais tourism with the international spa at Vichy.

This nature preserve also features over 500 castles, Romanesque churches and a number of houses which represent the heritage of the Bourbons. Bourbon cuisine reflects the history of the province and provides a number of local products, including Pâté aux pommes de terre, Charolais beef, wines from Saint-Pourçain AOC, Charroux mustard and Vichy pastilles. Learn more about the department of Allier on wikipedia.
3 properties available
Ref: MFH-CJC01803 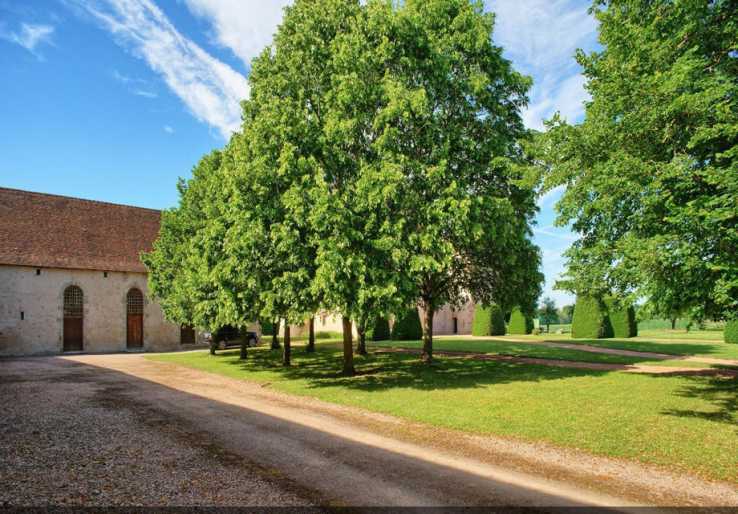 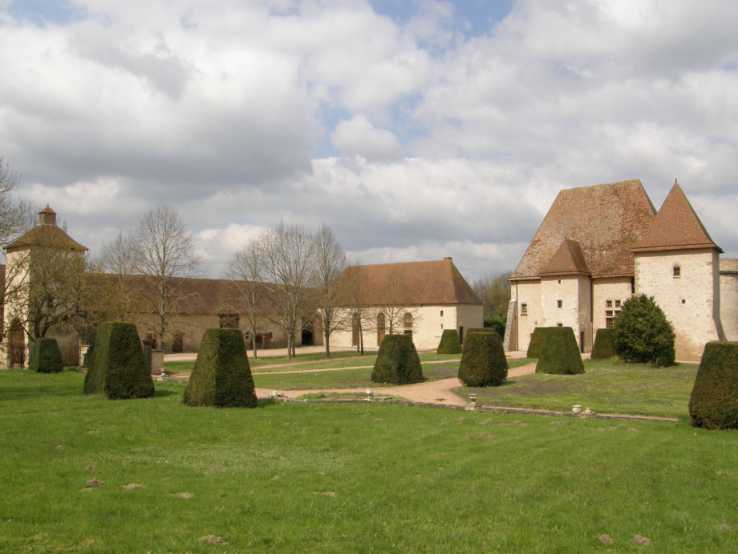 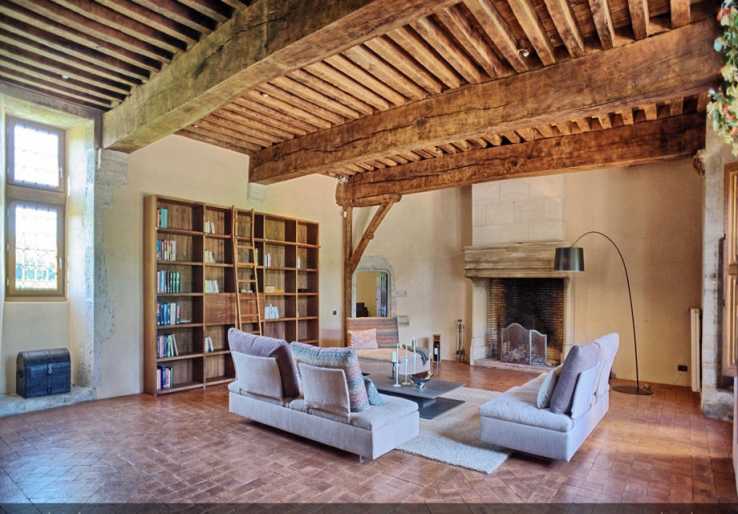 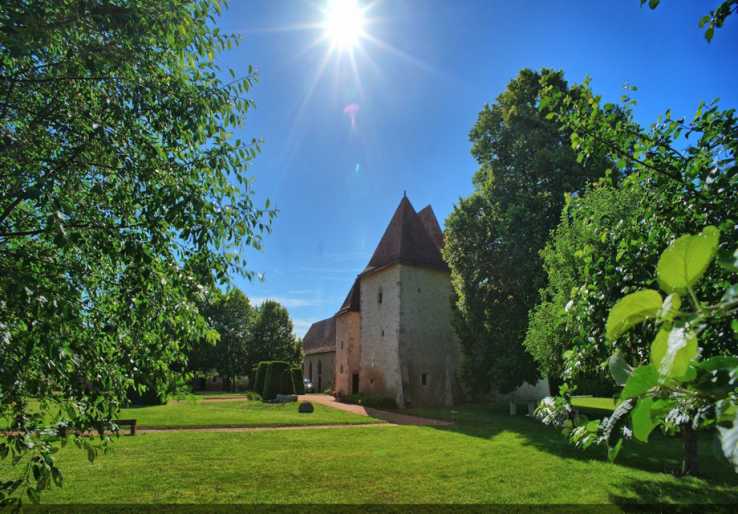 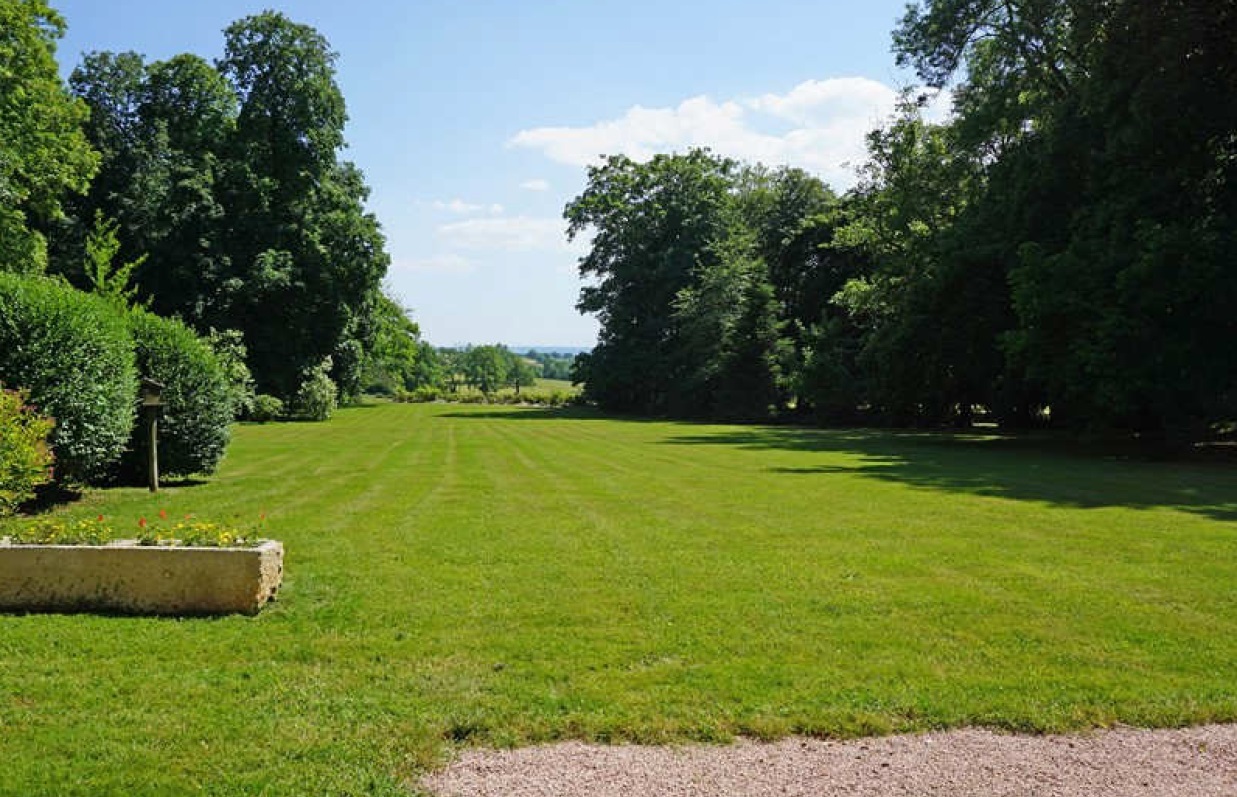 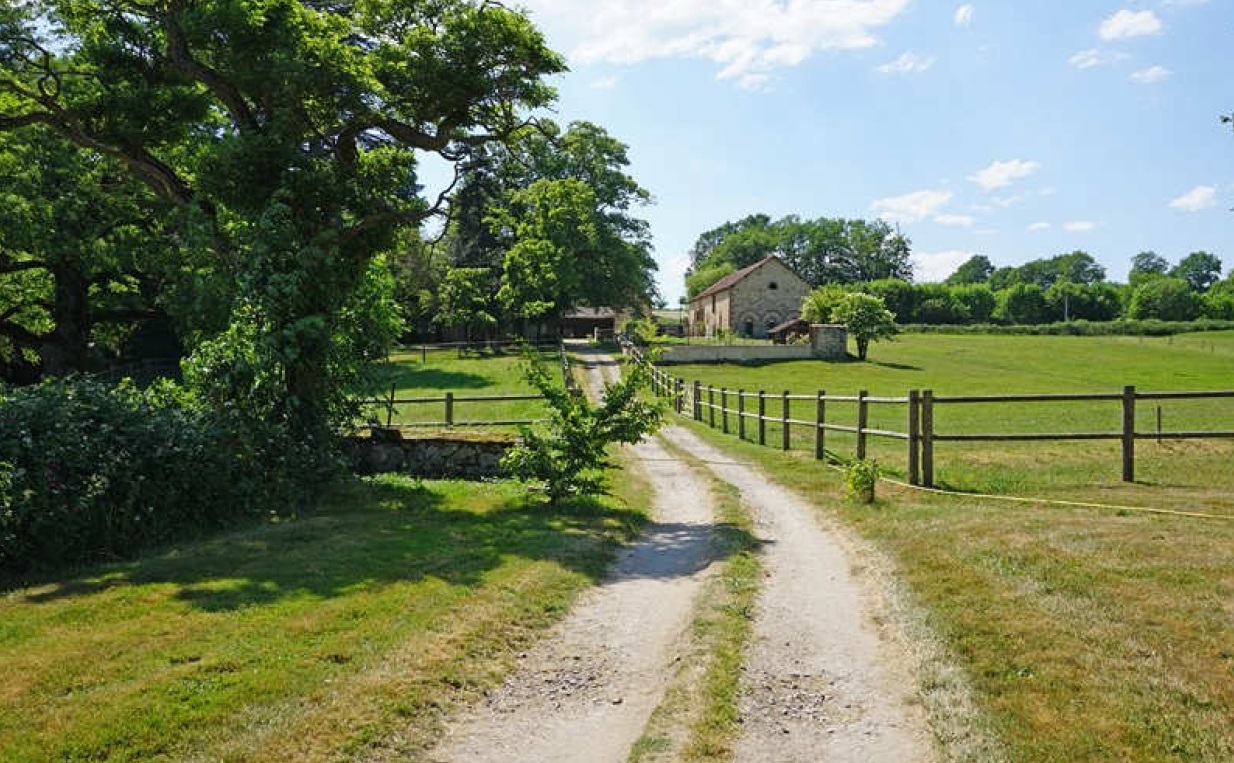 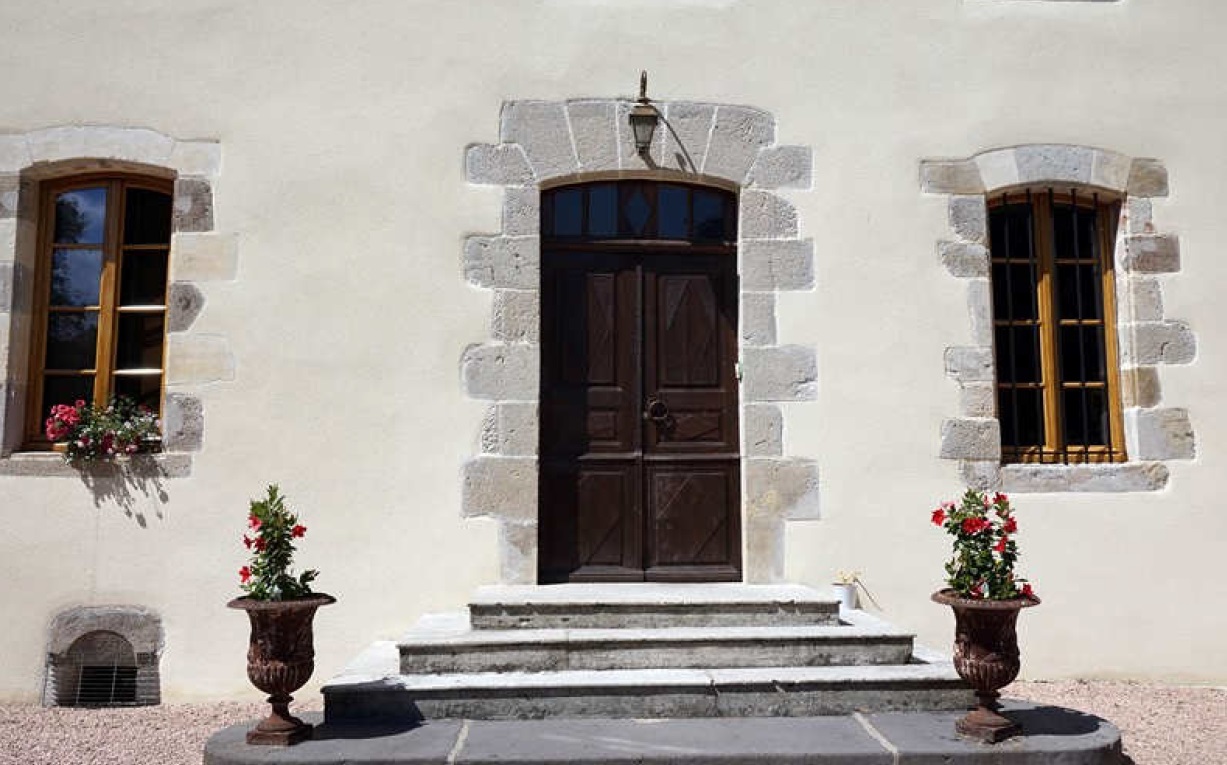 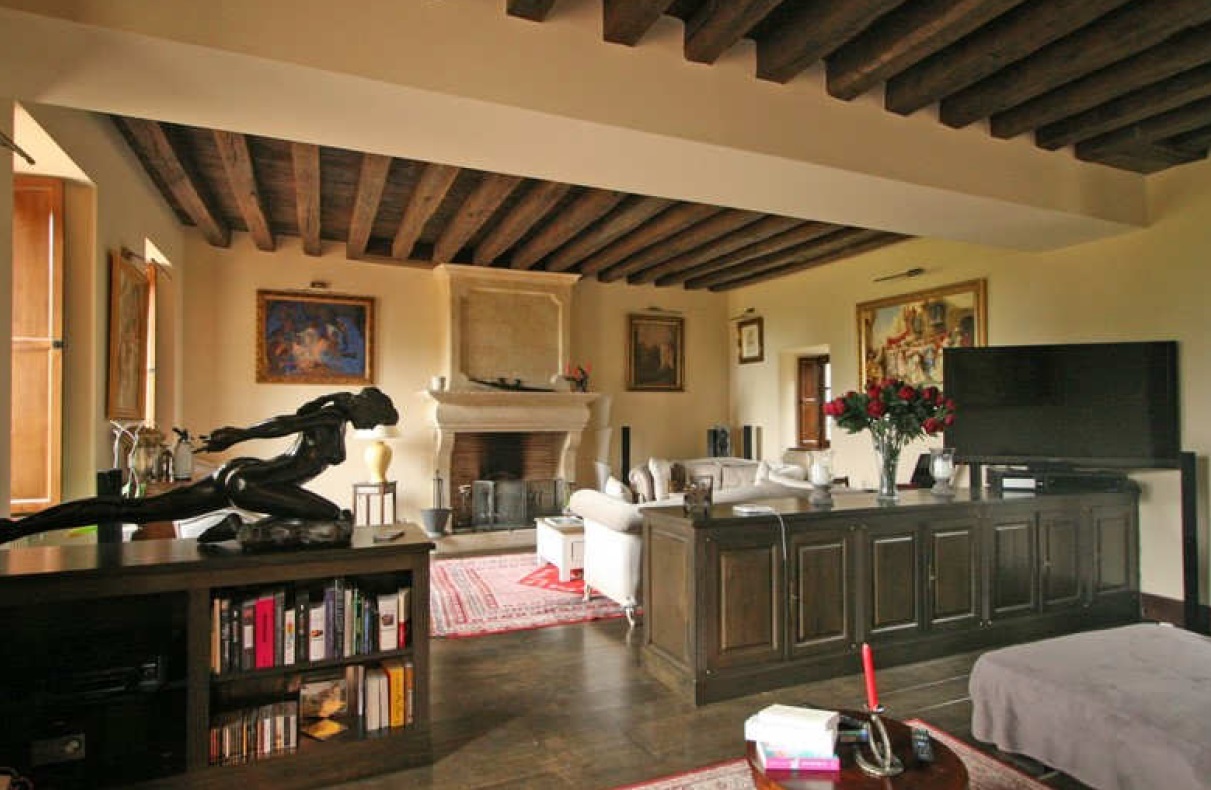 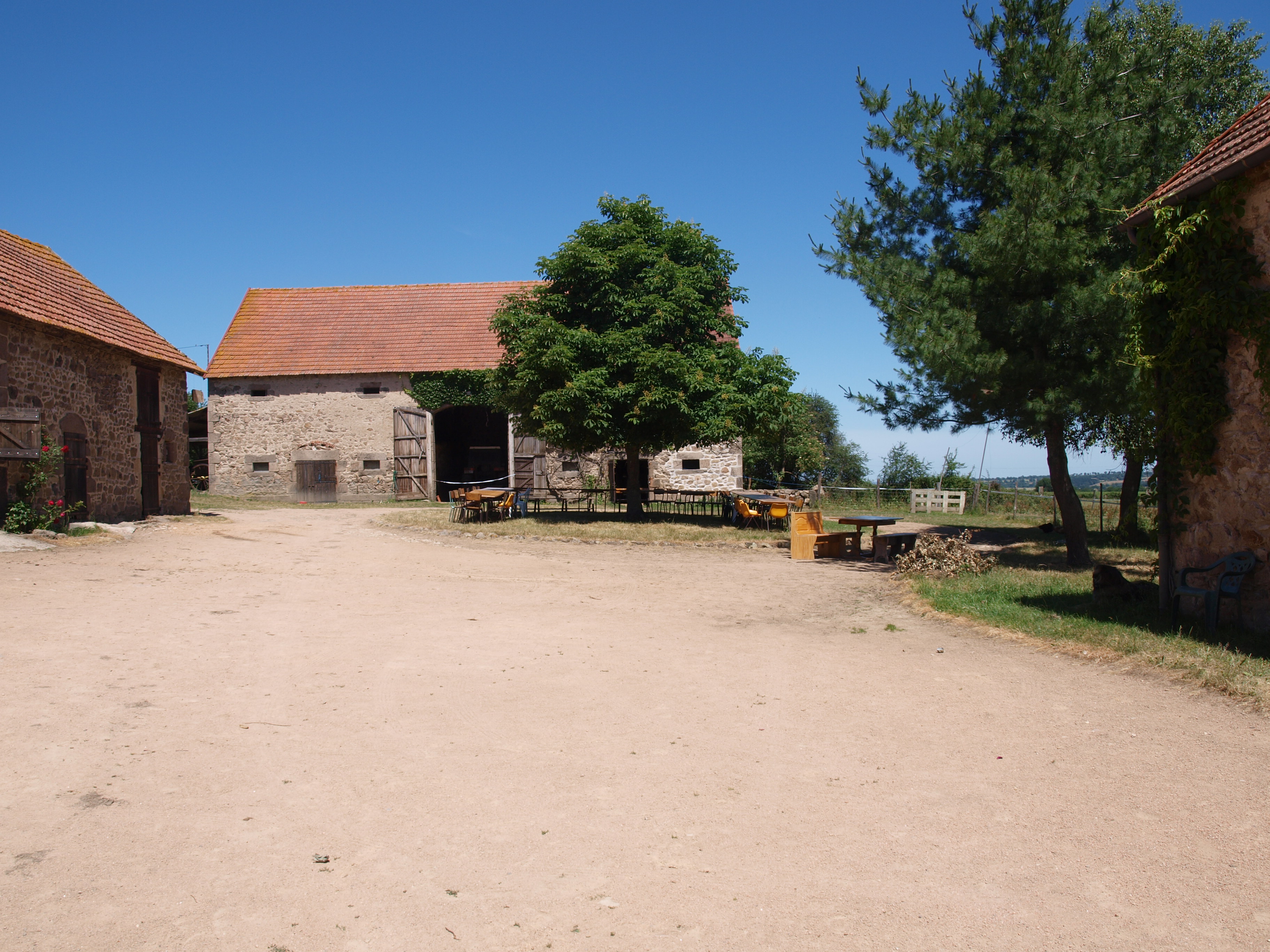 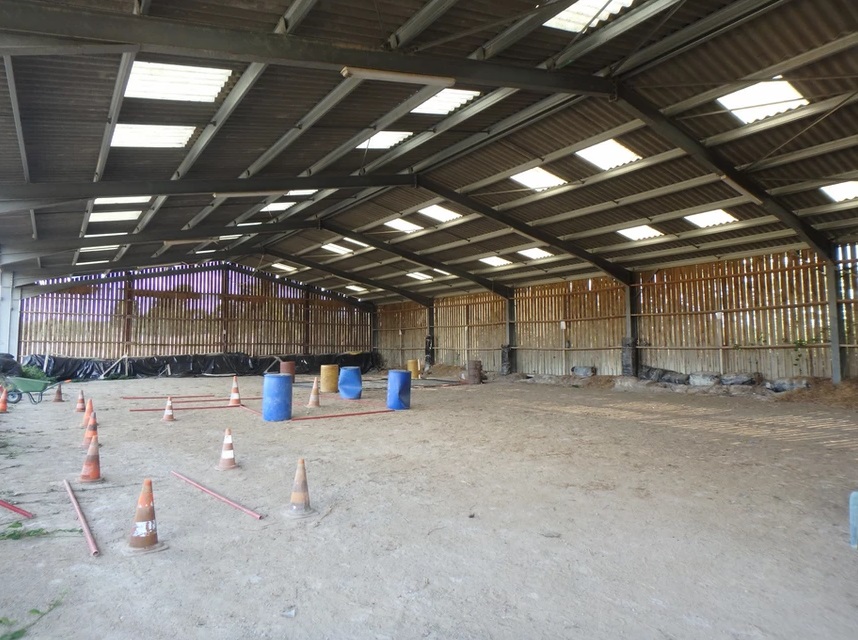 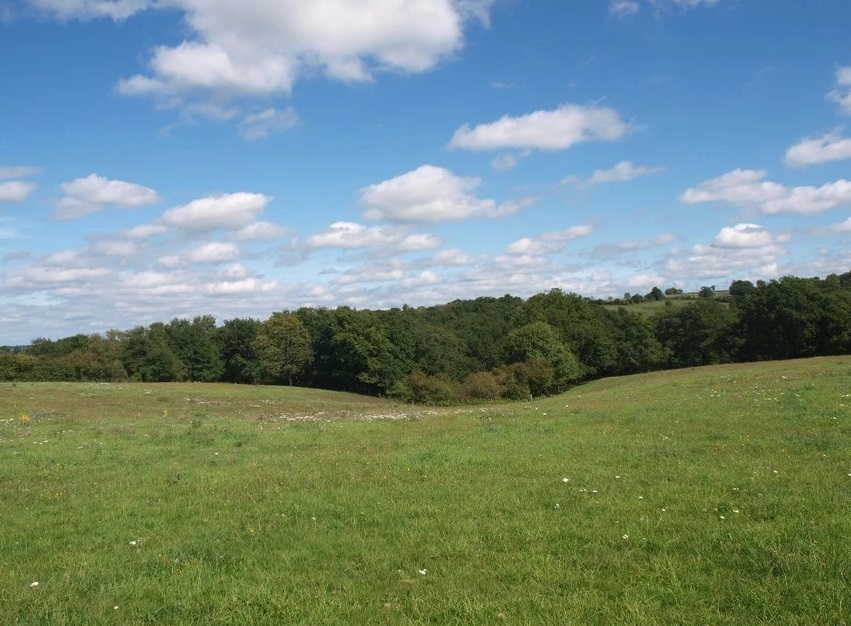 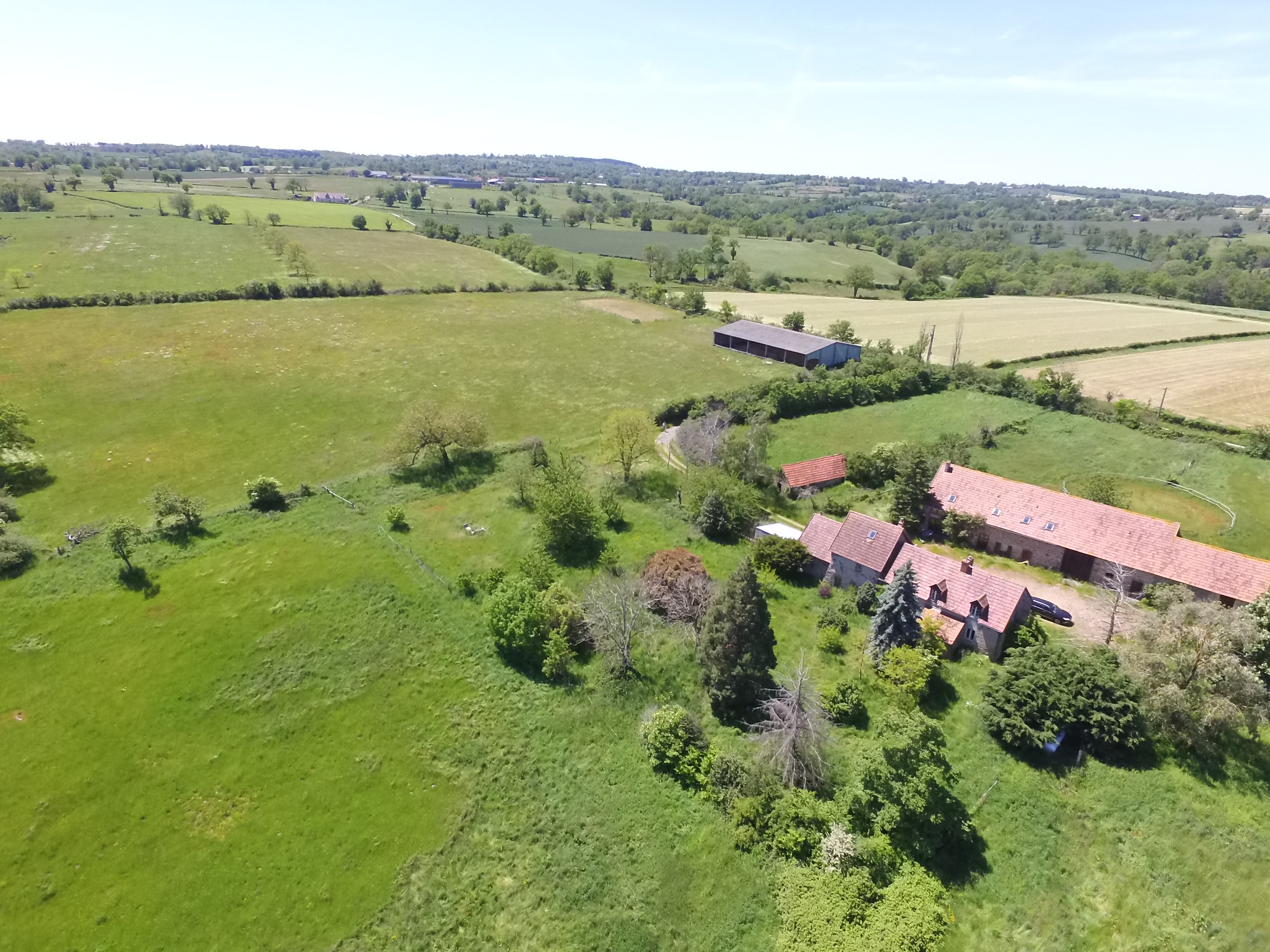 Please login or register to Save Search.
Go!